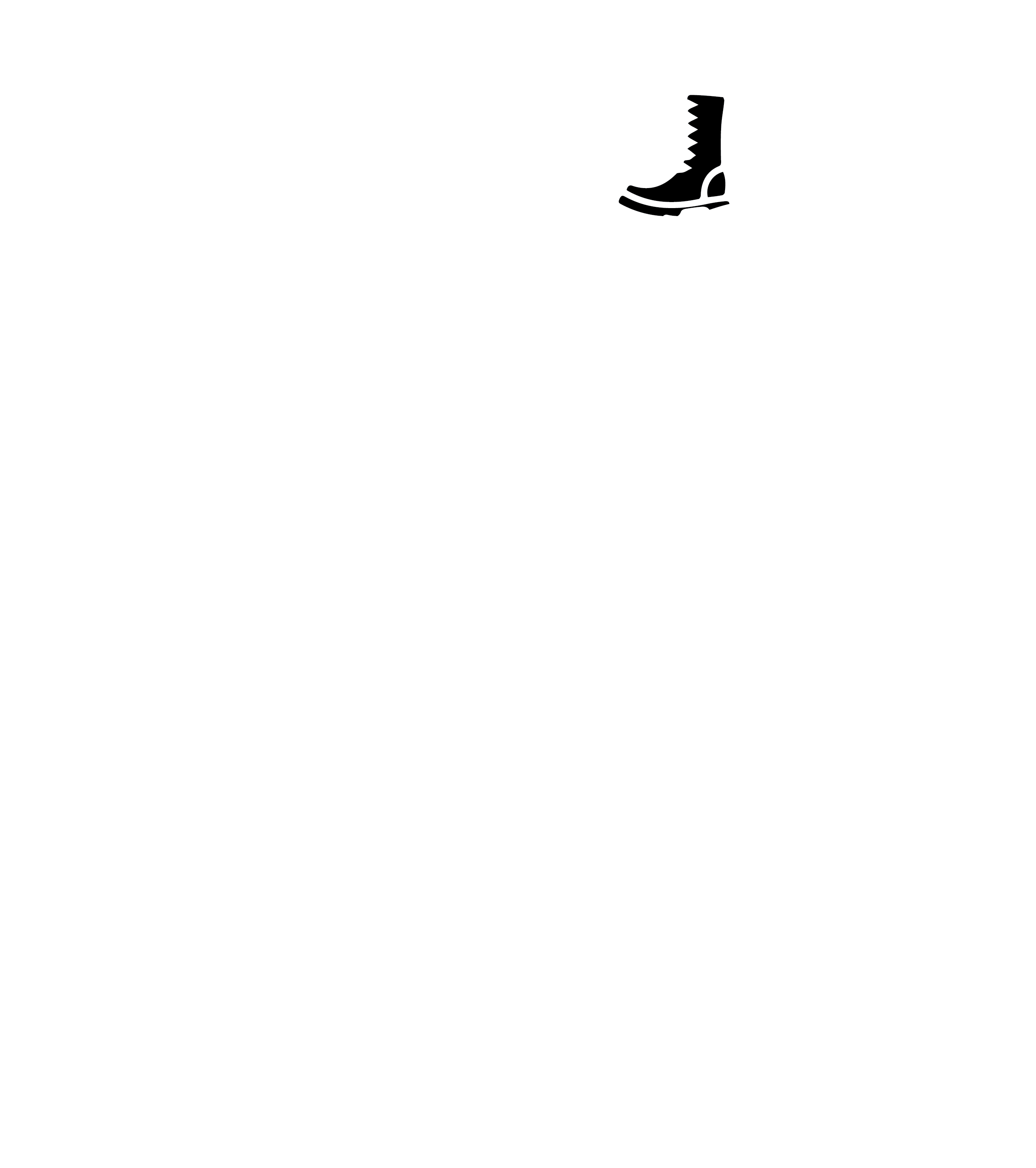 Two physical therapists at Nursing & Therapy Services of Colorado see many parallels between soccer, PT, and life. Their journeys started years ago.

Espen Hosoien, outpatient clinic manager, and Peter Vogrin, physical therapist, met on the soccer field back in 2008. At the time, Espen held the helm as Air Academy High School varsity soccer coach. Peter was a freshman. Espen said that he incorporated many of the lessons he has learned by working with long-term rehabilitation needs for disabled kids to his shining soccer stars. During Peter’s junior year, the duo picked up the state championship honors.

Peter eventually graduated from Air Academy High School and found his way to the University of Colorado in Colorado Springs.

Somewhere during his freshman year, he decided to pursue the right credentials to become a physical therapist. He had Espen as a mentor, and he also had first-hand experience with physical therapists after he nursed along with some sports injuries. Peter job shadowed Espen for 6-7 months. He ended up Bachelor of Science in Sports Strengthening and Conditioning. He moved to Kansas afterward, where he picked up his Doctorate in Physical Therapy at the University of Saint Mary in Leavenworth. After graduation, Espen was happy to offer Peter a job as a physical therapist through NTSOC.

These days, Espen beams with pride as he sits at his computer, alongside photos of all the high school soccer teams he has taught at Air Academy High School. Peter graces two team photos on the wall. Espen also enjoys building on the camaraderie that was established with Peter many years ago. He admits that as a coach, you don’t always know your impact. He had always wondered who would be the first student he would work alongside. He now knows the answer!

Peter’s schedule is rapidly filling up, but he still has some openings. If you or anyone you know of is interested in pursuing PT in the clinic or at home, and you reside in the Colorado Springs, Canon City, or Pueblo areas, please call Espen at 719 574-5562, extension 251.